The Future of Home Automation & Your Personal Data

Home » The Future of Home Automation & Your Personal Data

Home automation companies like Nest, Truveon, Notion, and SmartThings are changing how we interact with our homes, giving us control to become more energy-efficient, secure, and cost-effective. It is revolutionizing how we live and even work.

Yet, there is one dark cloud hanging over the home automation space, which is connected to the enormous amounts of personal data found in these devices and the cloud-based apps. You may wonder if this data is safe from hackers and wondering who else could be looking at or sharing your private information. This is especially true in light of recent reports that show how government requests for consumer data from mobile phone, internet, and social media providers are growing. 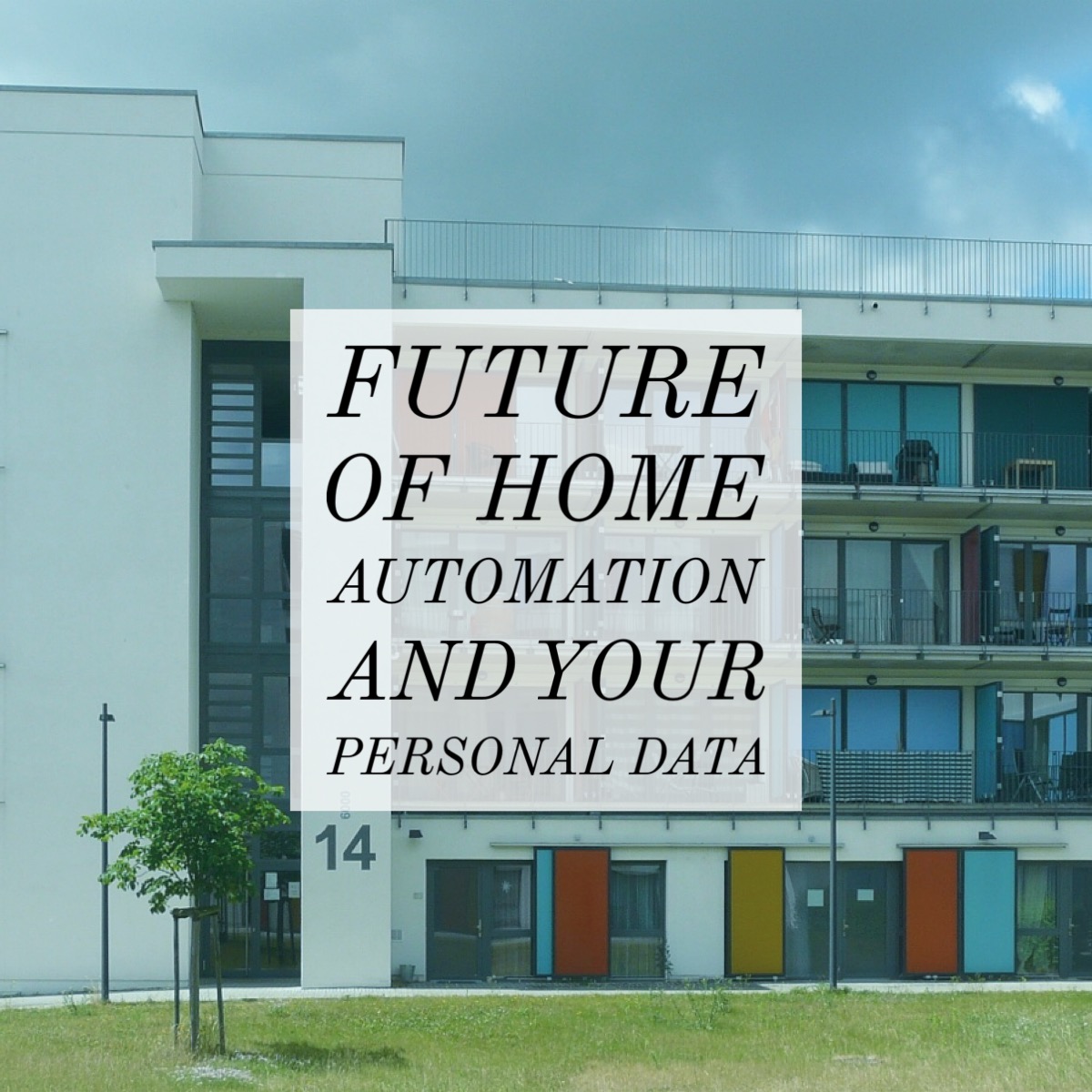 Like all segments that connect devices and data in new ways, the future of home automation will involve addressing these concerns.

Consumers are increasing the speed of adoption in various components within the home automation industry. Here are some recent statistics that point to the extraordinary opportunities now and in the future for home automation:

Confidence in Safety and Security

A 2014 Harris Poll conducted by Lowe’s found the reasons why so many U.S. consumers are willing to invest in smart home products and platforms:

At the same time that consumers feel more safe and secure with these systems, there are also privacy concerns, which are growing. One of the biggest fears has to do with services that offer remote video surveillance of every room in your home. With this video surveillance available on the service provider’s servers, there is concern that others can view the footage and whether or not police or other law enforcement agencies have the right to see it without a warrant.

Other research shows some of the many challenges with home automation devices in terms of vulnerabilities that can be exploited by hackers:

Many articles already tout solutions for the threat of hackers or other security breaches with home automation devices, including securing your router, updating devices, and using cloud-based systems. These solutions suggest that the potential vulnerabilities do not necessarily have a long-term adverse impact on the adoption of these devices and solutions.

This illustrates the speed at which technological innovation has surpassed the legal system and creates unprecedented questions related to digital privacy and rights. For the home automation industry, this does not necessarily slow down its rapid growth, but only reminds lawmakers of the need to start addressing the future today.

However, as more companies like Google, which acquired Nest in 2014, AT&T, and Comcast enter the home automation market and spread adoption of these products and platforms, the issue of privacy may become a much bigger deal, which the home automation industry will need to directly address.